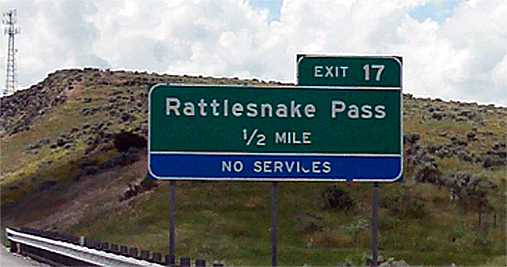 21 Jun Welcome to the West! The first thing you’ll notice about America’s far West (i.e., the west coast), is the space–ocean vistas, grand mountain ranges, roads that stretch on and on. The second thing you’ll notice is the crowds. It’s kind of ironic that way. California, where Cleo and I are now, is our nation’s most populous state and, man, is it crowded. Traffic is worse than bad in the cities and real estate in every coastal area is prohibitively expensive: an average of $1 million for a modest house. Oregon and Washington real estate is not much better. I can’t blame all of these people for wanting to live here. I used to live here myself. A couple of days ago I drove down legendary Highway One, which hugs California’s winding, oceanside cliffs. It’s a gorgeous drive but it can be wearing too, particular because of the crowds–it seems everybody is out there, parked along the roadway, trekking to the beaches, thronging into the touristy restaurants. I was looking for a campsite but everything, state, federal, and private, was booked, probably months in advance. If you do find a commercial campsite with a vacancy, be prepared to pay $60 or more, usually more.  That’s for tent camping; a campervan spot starts at $80. Worse, none of the Walmarts along the coast–from Seattle to San Diego–permit overnight parking. After four hours of hard driving, I got off Highway One and crossed over a mountain into the back country. You can find uncrowded campgrounds there. And I did, so remote, in fact, there was no cell service. I parked under a huge Live Oak tree, then took a deep breath.

Cleo and I are now in San Diego. To get through Los Angeles, I had to wait until late at night — according to my GPS, this saved me two hours of drive time. Although CA is suffering a heat wave (it was 105 inland yesterday), it’s cool on the coast, in the 70s. Tonight I read at Warwicks in La Jolla. Thursday I’ll be in L.A. at Book Soup. Then it’s back north to San Francisco for an appearance at the legendary City Lights Books. Despite her age, Cleo is as perky and pesky as every. She got into my loaf of bread the other night. She hates to be confined to the van and so, while I’m gone, she clambers into the front seat and barks at passersby. I’ve had to create a sign for the window that says,

“The dog you hear barking is Cleo, my old basset hound.

Cleo is fine. She has water and the van has special ventilation so it stays cool.

But she barks when I’m not here. If you have concerns, call me. I’m nearby.”