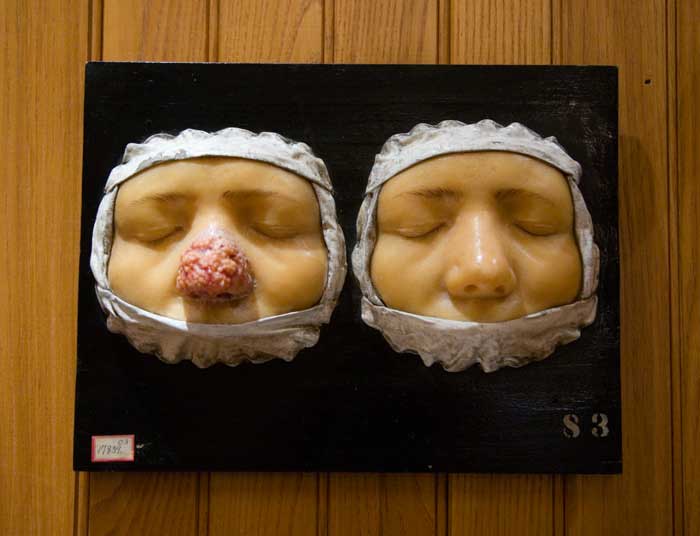 10 Apr Why We Like the Grossest Stuff on You Tube

Last week, Jill sent me a You Tube link and told me to check it out. It had 31 MILLION hits. That’s this many: 31, 000, 000. It showed a guy popping a boil on his back. Apparently there’s a huge audience for this kind of pussy spectacle. In fact, you can find just about any gross subject on You Tube: if it can be imagined by the human mind, somebody has filmed it. But let’s consider the spectacle of a man popping a festering boil on his back. Why should 31 million people find this of interest? Most of us have known somebody, like a childhood friend, who was proud of showing off the marble-sized booger he extracted from his nose or the cheesy chunk of pumpkin-colored wax he pulled from his ear or the coin-sized scab he peeled from the cut on his knee. The gross object is never so gross that we don’t want to see it. We watch because we’re surprised that our own bodies can produce such things. On the surface, the human body is quite tidy and well-contained. We take for granted that our bodies know what they’re doing and can handle just about anything. Really, we are spoiled by the body’s efficiency. That’s why we’re appalled and filled with wonder when the body goes awry: it becomes amazing in most unsettling way.

Nowhere is this clearer than in Philadelphia’s Mutter Museum. It’s a museum of bodily wonder and, in fact, belongs to the city’s College of Surgeons. There, you can find a tall cabinet filled with tiny toys and other objects extracted from children’s noses. Also the bubbly corpse of a woman who “turned to soap”; the largest colon in the world (removed from a man who could not defecate); wax models of superating eruptions and festering nodules on the faces of hapless patients; even the skull of a woman whose forehead sprouts a ramlike horn. It’s carnival freakshow stuff and, frankly, I can’t get enough of it. Jill and I have been to the Mutter many times. Needless to say, calling it a “museum” legitimizes the visitors’ morbid fascination with the human-body-gone-wrong. Part of the attraction is that we who gawk and gape at these awful things are reminded vividly that we are more fortunate than the “victims” who are on display.

This is not to say that we take delight in others’ misfortune. It’s more complicated than that. Part of us understands that, with a little bad luck, we could be the guy on You Tube with the steamy red boil on his back. Or the patient with a nose that looks like a smashed persimmon. Life is rife with frightening possibilities. So, it’s with gratitude that we watch somebody else drain the puss from his startling wound. Our gratitude mingles with awful wonder, too, as we consider how something so intimate to our own selves–our bodies–could, like a sudden turn in a funhouse, bring us to a frightening end.