30 Jul Mid-summer Update from the Farm: Bees, Kittens, and Mud 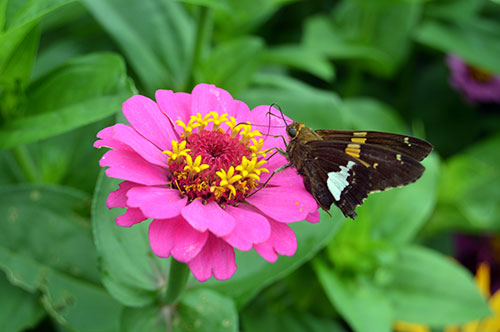 I wanted a cool summer but got a wet one instead. So wet that we lost our grapes to black rot and the weeds have rioted. I have so many projects to do, I don’t have time to keep up with weeds. And the weeds are relentlessly ravenous: see the picture of a vine creeping into my shop–that happened over the span of two days. The good thing is we’ve hardly had to water the kitchen garden.

The garden is our first effort at major planting–18 big beds–and they’ve done well, with some exceptions. Bugs ate the broccoli to the ground and are now working on the Brussel sprouts. As we’re organic, there’s not a lot we can do, other than spend a couple of hours catching and smashing bugs every other day. Some days I’m up for that, some days I’m not. The tomatoes are coming in, the strawberries are too much work, the watermelons are looking melony, the lettuce has “bolted” and gone to seed but we’re still eating it, the sunflowers are monstrous, the peppers are flourishing, the peas died, the herbs are going crazy, and more. 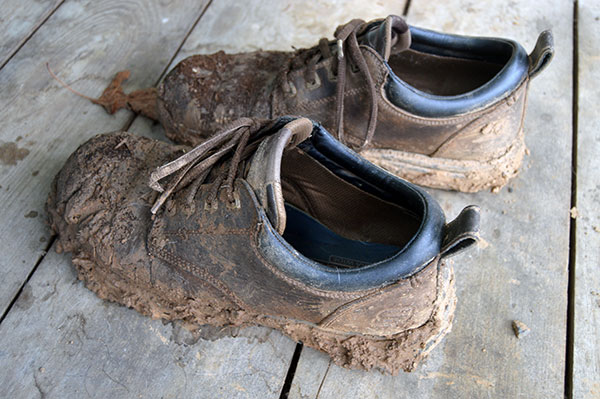 One curious thing: no mosquitoes. I don’t know where they went but they’re not here. Not a one. But all the other winged creatures are with us. Has that been your experience this summer? 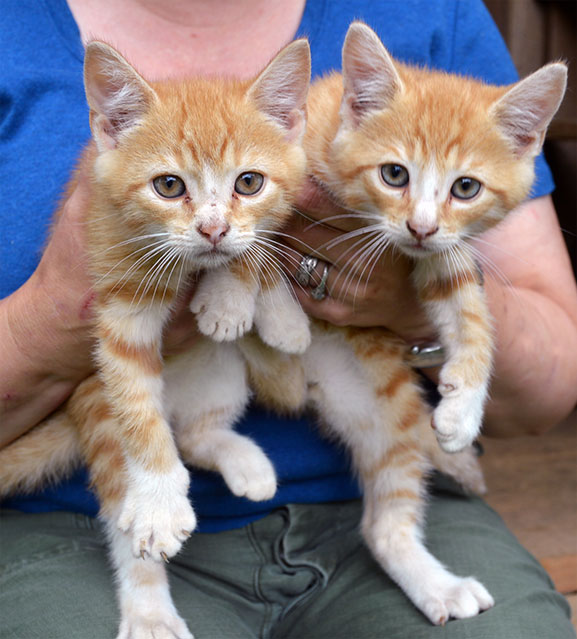 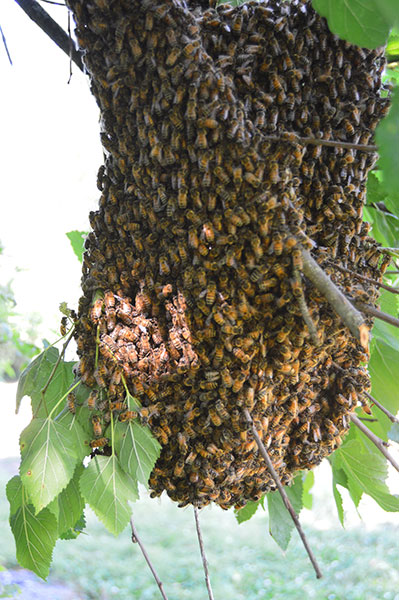 One hot day in June, one hive of our honey bees swarmed–that’s when they leave the hive in one huge mass and seek another hive because they’ve crowded themselves out. Ours are “Russian” honey bees, a little more ornery than the mild-mannered Mediterranean honey bees. The swarm hung itself in a nearby tree for a day. Jill fretted because she didn’t know where they might end up: it would be a big loss for us. She set out another hive; we had two in place already. But the bees disappeared the next day. We mourned the loss. A few days later, however, they came back and inhabited the new hive! So we got lucky. 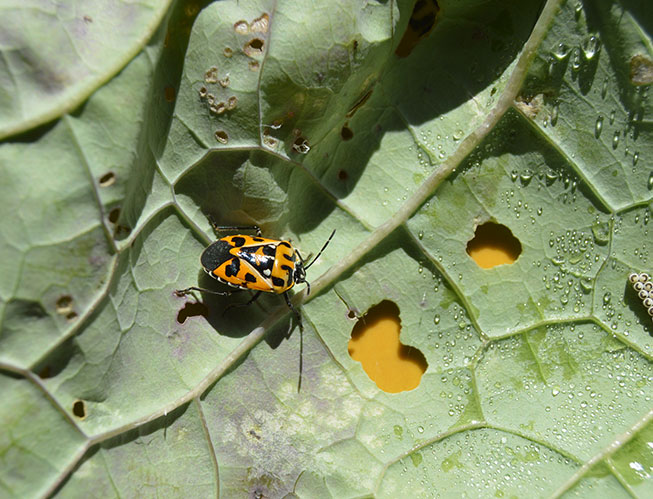 One of our barn cats got pregnant early this summer. She was the only one that wasn’t “fixed”–because when we gathered them up for the vet, we couldn’t catch this spry little feline. She had a litter of four orange tabbies. Two survived: Hank and Scout. They look so much like our alpha male cat, Scrapper, we have a hard time believing he isn’t the father. But, even though he showed great interest in the female when she was in heat, he was neutered by that time. A miracle? 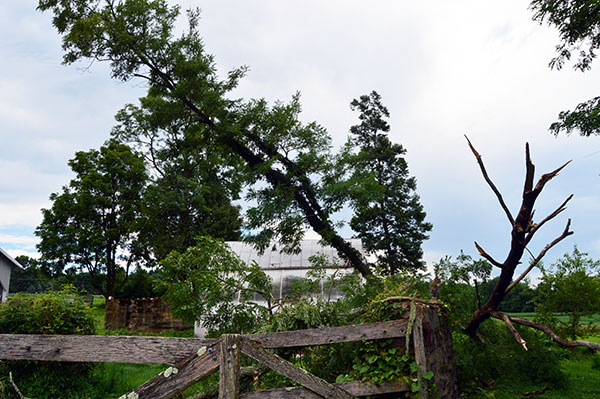 As usual with DIY projects, everything I planned to do this summer has taken three times longer than I anticipated. Which means we’re way behind in getting our chickens, since, first, I have to build a chicken house. And it’s not as simple as “building a chicken house”: I have to pour a concrete foundation, run electricity out there, then erect 200 feet of a fox-proof fencing, etc.

Recent storms have knocked down three big trees at the back of the farm. One crushed our greenhouse. It could have been much worse. Tree management has been a major concern because there are so many big old ones on the property. Along the farm lane, storms knocked down some huge branches that will demand some chainsawing. We won’t have to buy fire wood this year.

Curious thing: we’ve seen no snakes this summer. Not a one. We know they’re around but, unlike, last year, they’re keeping a low profile.

I built a big composting station behind the kitchen garden, so we’ve started composting and are surprised at how much stuff we’re adding to the pile every day. For whatever reason, our garden seems really late: the tomatoes are only now coming in, but there will be a lot of them. Jill says we’re going to have to learn how to can. Yes, canning: I’ll just add that to the list. 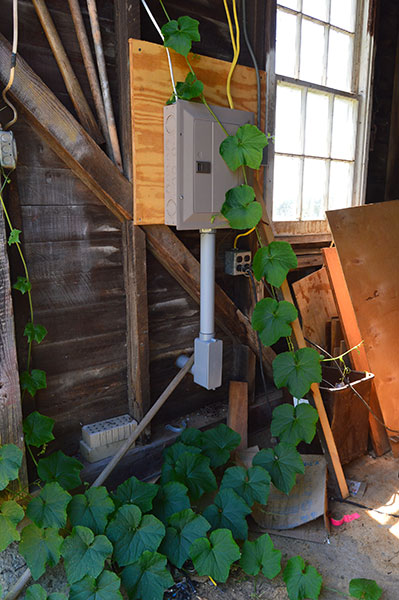